Home » Blog » On This Day - Thirteen Anniversaries To Mark This October

On This Day – Thirteen Anniversaries To Mark This October 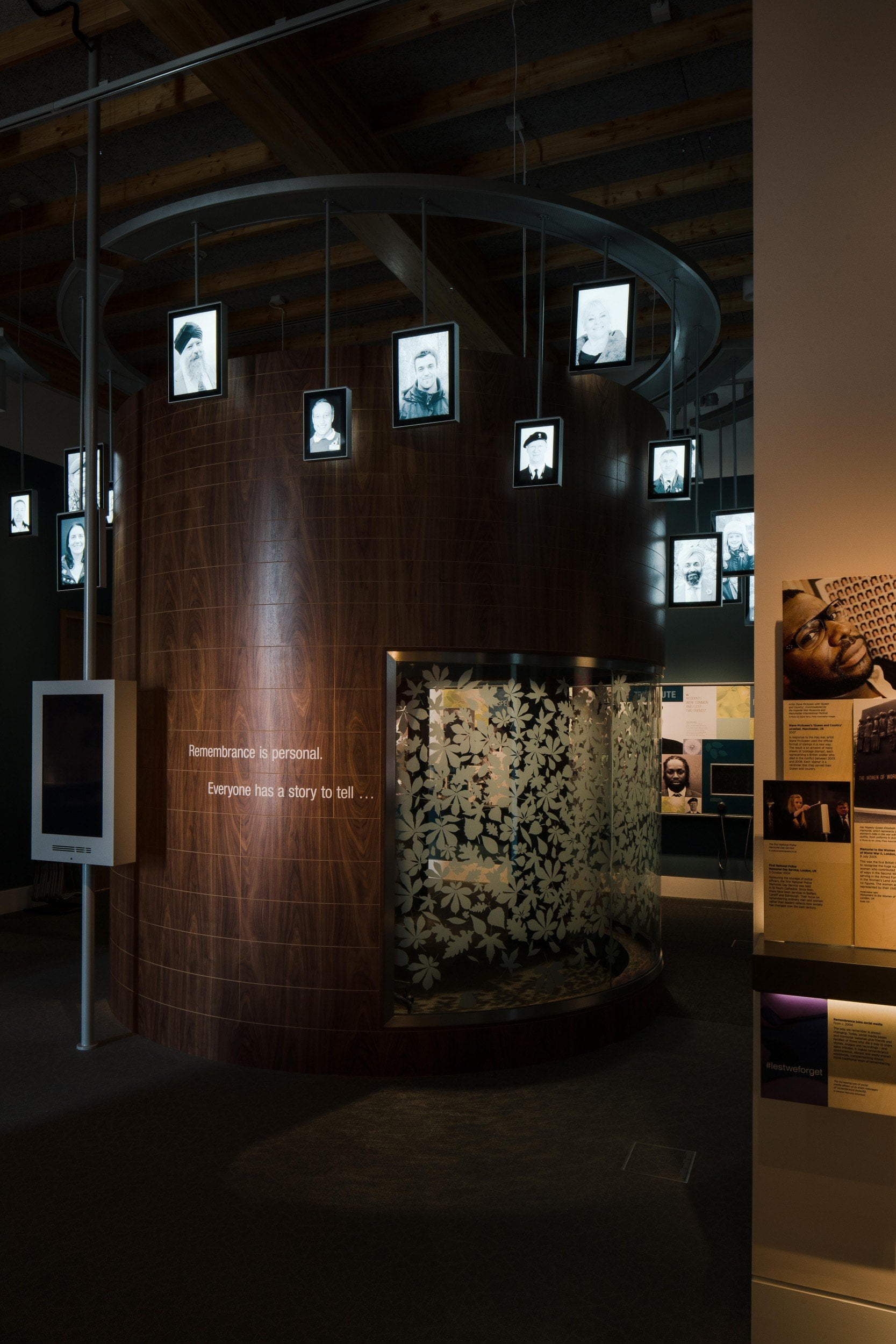 2. The 50th anniversary that Concorde breaks the sound barrier for the first time. (1st Oct 1969)  Learn more about this iconic plane by visiting Aerospace Bristol or the Runway Visitor Centre, Liverpool

3. 10th anniversary that the Supreme Court of the United Kingdom takes over the judicial functions of the House of Lords (1st Oct 2009)

4. 20 years since Britain’s House of Lords votes to end the right of hereditary peers to vote in Britain’s upper chamber of Parliament. (26th Oct 1999)

6. 30 years ago the convictions of the Guildford Four are quashed by the Court of Appeal of England and Wales, after they had spent 15 years in prison. (19th Oct 1989)

8. 50 years since the UK introduces the British fifty-pence coin, which replaces, over the following years, the British ten-shilling note, in anticipation of the decimalization of the British currency in 1971, and the abolition of the shilling as a unit of currency anywhere in the world. (14th Oct 1969).  Visit The Bank of England for more insight into our economy

9. 50th anniversary of the first episode of Monty Python’s Flying Circus airs on BBC. (5th Oct 1969) Visit The National Science and Media Museum in Bradford for further insight into the history of TV & Radio

Get Creative this Halloween

Autumn is a great time for looking at how nature is changing the foliage around us. As a result of the long hot spells we experienced in the spring combined with the damper months of summer, this season is expected to be even better than usual with a spectacular display…

The Online Discover Yorkshire Days Out Autumn 2020 Guide is here! We’ve done all the hard work and rounded up all of the best things to do and places to visit with the kids this Autumn and put in a beautiful little Online Guide. We’ve been hard at work…

Stratford-upon-Avon Butterfly Farm is celebrating after scooping two recent awards especially in such difficult and challenging times. The popular attraction has been awarded the Trip Advisor Travellers’ Choice Award 2020 and been awarded 1st place in Stratford in Bloom within the Tourism Properties category. Although the Butterfly Farm was the…